This post originally appeared on 2009/11/03. The related articles at bottom are current. 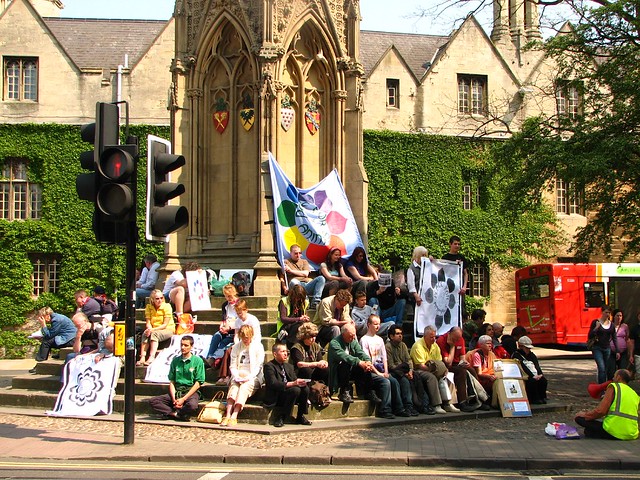 In the years since its being put on the books, the law has only been called upon only three times, including the case being heard, United States v. Stevens. While the law was written to crack down on the “crush videos”, all three times its use has been applied to prosecute manufacturers of videos of dog fights. In Stevens, the defendant…